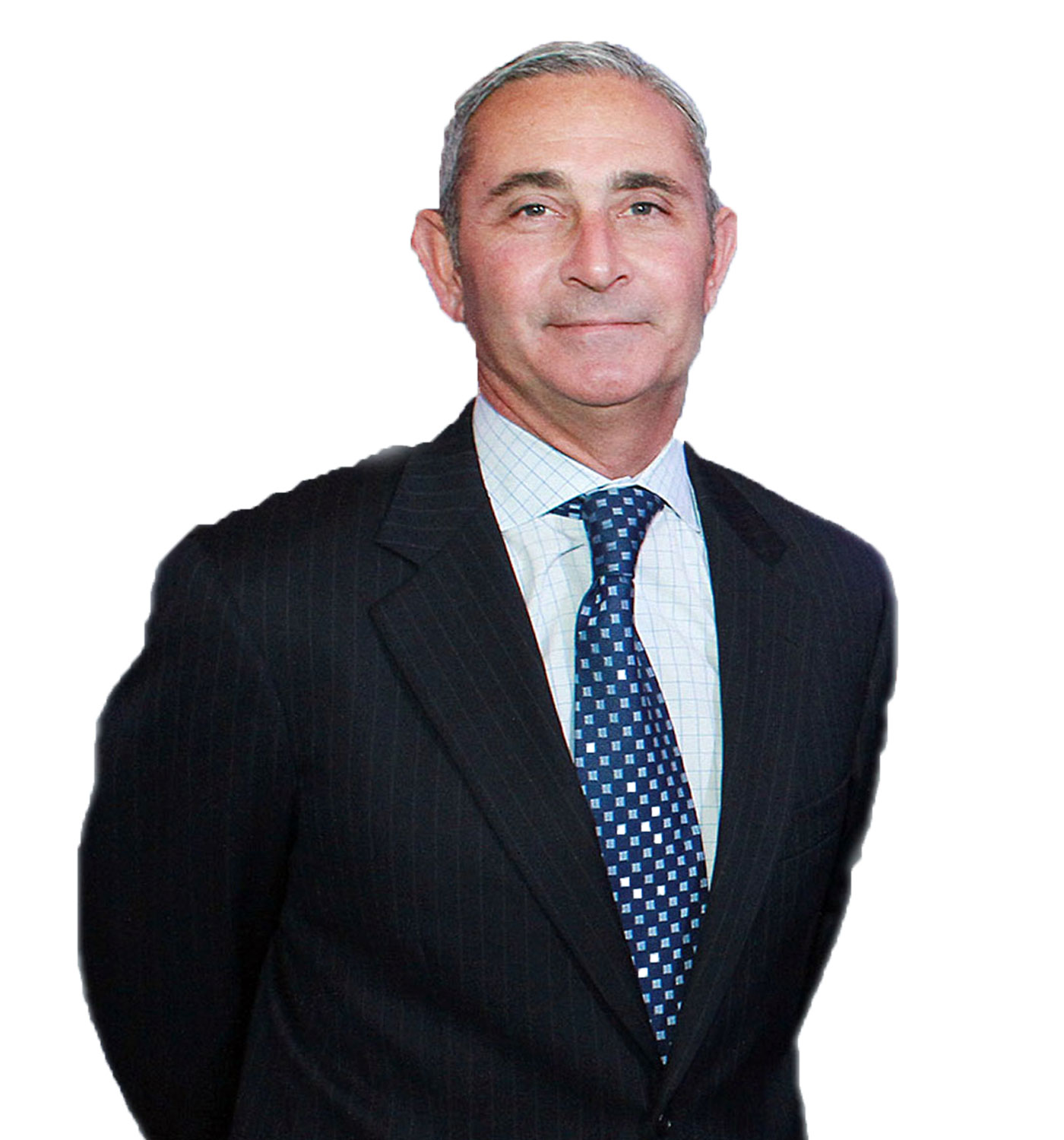 Member of the board of directors

Alfonso Paniagua is Co-founder of Xtrategies, with more than 26 years of experience in the financial services industry, during which he held high-level positions in Citibank, Banco Popular Dominicano and BPB International Bank. His areas of expertise and knowledge include: bank cards and consumer banking, corporate banking, treasury, commercialization of bonds and US and Latin American securities, and foreign exchange operations.

During his time at Banco Popular Dominicano, his responsibilities included the administration of the operation of one of the most important cards in the Caribbean with more than 1.2 million credit and debit cards and more than one billion dollars in purchasing volume. He was responsible for the development and implementation of the ATM network that grew to more than 350 ATMs, the largest and most successful in the Dominican Republic.

He served as an independent consultant for First Data Corporation Latin America and Visa Latin America. Among his achievements, we can mention that he was selected by MasterCard and Visa LAC to participate in several regional operational and marketing commissions and represented Visa Latin America in the Visa International Products Commission.

Before founding Xtrategies, he worked and developed projects for a Central American Financial Group, which included a multi-currency fund transfer system and a strategic plan to position the group in the remittance market to Central America.

Did you find apk for android? You can find new Free Android Games and apps.
Scroll to top