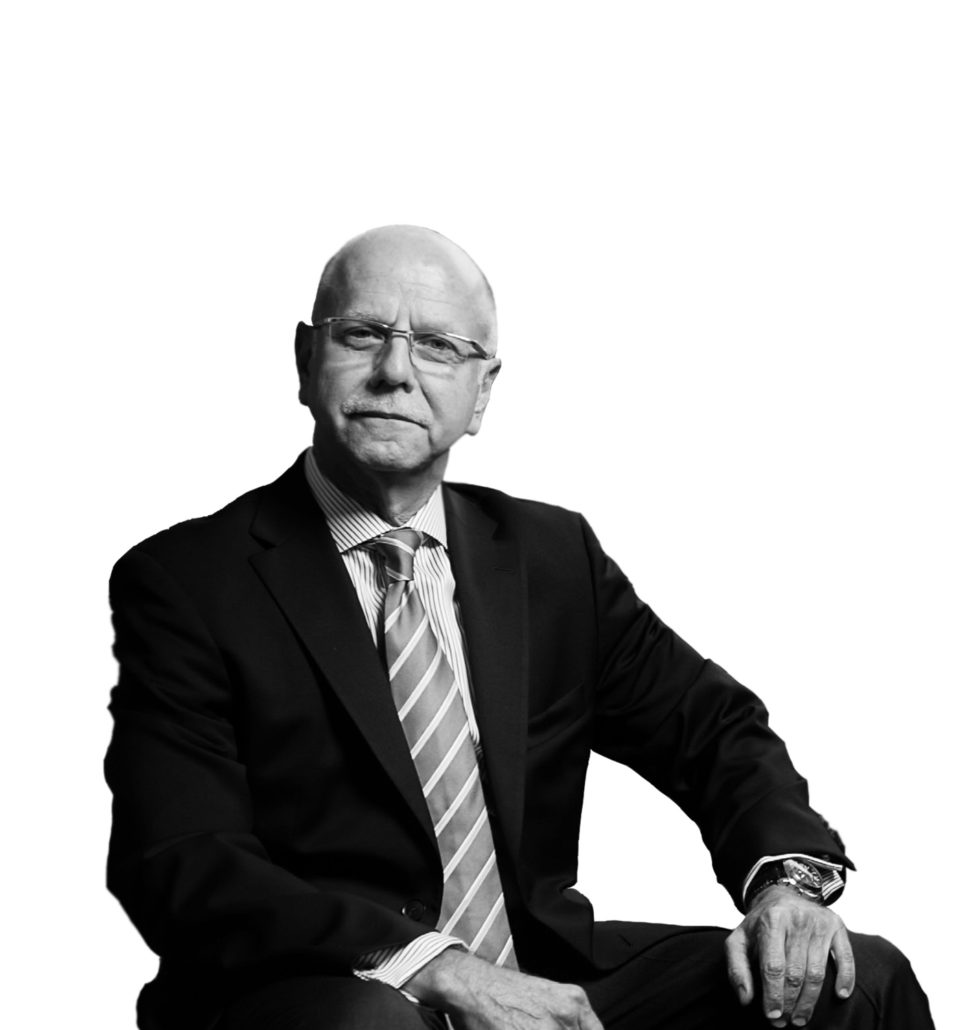 Secretary of the board of directors

With 30 years of accumulated experience in the area of banks, payment methods, marketing and Internet, Day Jiménez is the Co-founder and Managing Partner of Xtrategies, which was formed in May 2001 to provide consulting services to the Media Industry of Payment in Latin America and the Caribbean.

Before founding Xtrategies, he was Executive Director of Electronic Commerce at Patagon.com, where he was part of the management team that allowed Patagón to become a global player in seven countries, including the US, Europe and Latin America. Patagón was sold to Santander Bank of Spain in 2001 for 705 million US dollars.

From 1994 to 1999, Mr. Jiménez held various positions at Visa International Latin America and the Caribbean, the last of which was as Senior Vice President and Group Executive responsible for Emerging Products. During his stay at Visa, he participated in several initiatives, for example, the implementation of debit cards, the “Final Section Strategy” for the Region, the launch of smart cards and the implementation and launch of electronic commerce.

Previously in his career, he was Vice President of Marketing for Grupo Financiero Popular in the Dominican Republic where he was responsible for Marketing, Product Development and Public Relations. He was a member of the Board of several subsidiaries of the Group and participated in the formation and implementation of banks in New York, Miami, Grand Cayman and Panama.